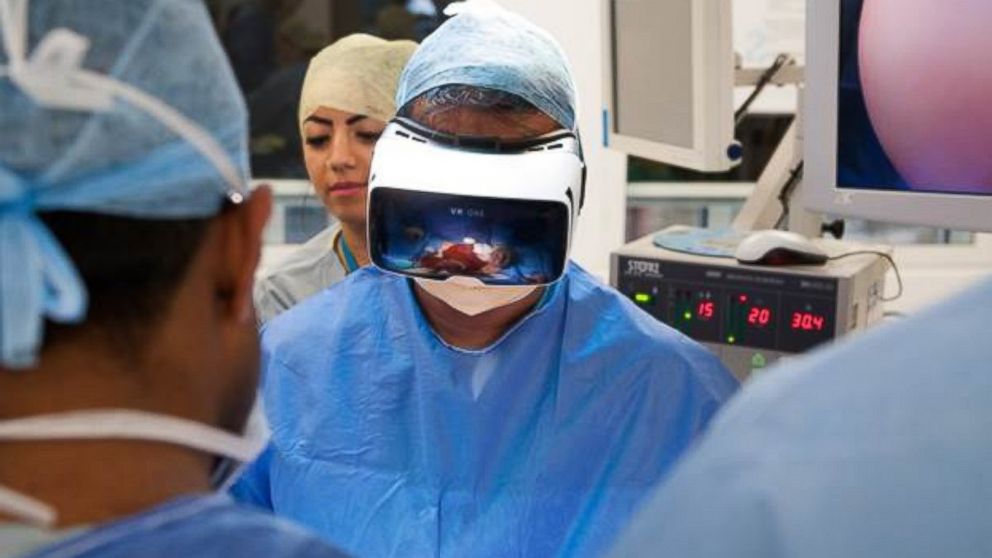 Virtual reality (VR) took a big leap in 2015: Google made cardboard cool again, and The New York Times went virtual, which is pretty cool for a newspaper. And this was just the tip of the iceberg. 2016 should be even bigger for VR with more medically focussed projects. Sophisticated devices like the Oculus Rift are already hitting the market and it’s expected that medical students will start examining patients through VR by the end of the year. Life’s looking virtual for us humble patients too. Homebound people might soon be able to take virtual bike rides thanks to research being done at Stanford and even Apple is on the hunt for medical tech talent with the internet spreading rumours about a virtual reality team. Moral of the story: Be prepared, virtual reality is growing up and getting a medical degree. Next showing at your local GP’s office.

we respect your privacy and take protecting it seriously 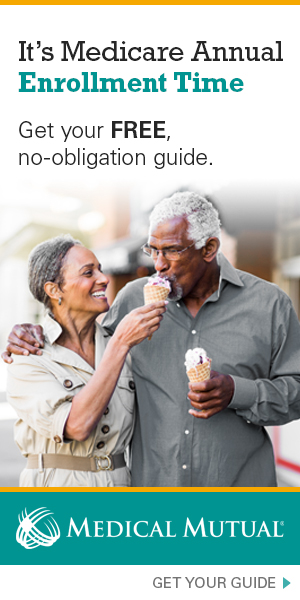