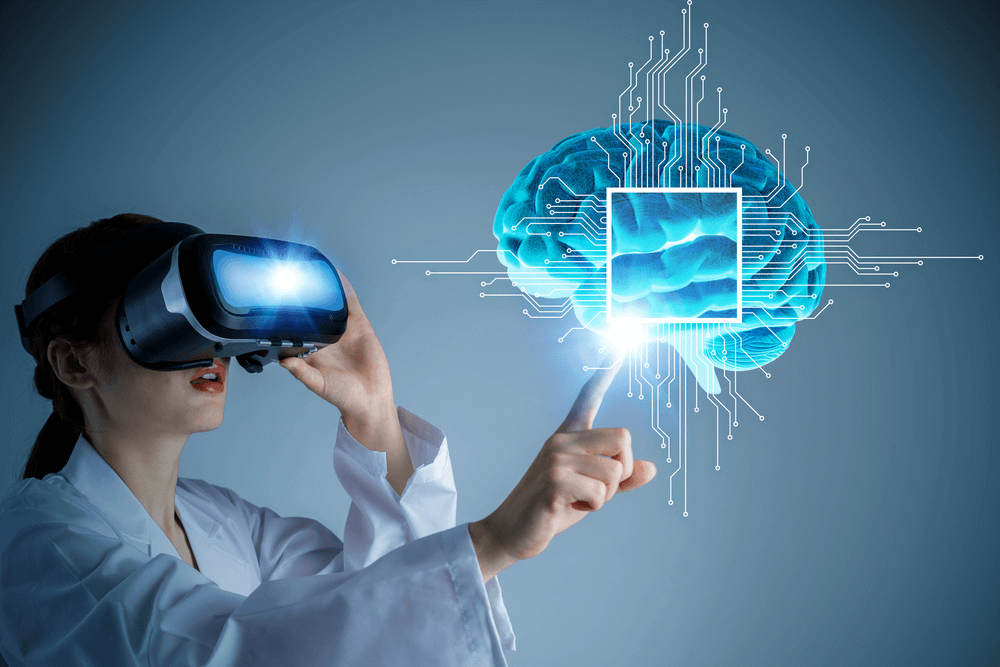 The government’s proposal is clear: it is a question of entrusting the management and use of these technologies directly to general practitioners. After all, Columbus’s egg is all there. It is feasible? What problems does it pose? It’s convenient? And the citizens will have any advantages? And what do the doctors think?

Deja vu
Entrusting the management of first-level diagnostic technology to general practitioners actually means skipping the issue of integration with the specialist, but this is nothing new.

For years, pharmaceutical companies have been supplying general practitioners with diagnostic equipment to promote their legitimate interests (spirometers, for example in the field of pulmonology) but from this long practice, the final balance is not as exciting as one might think.

From the experiences made it emerges that:
• for the majority of cases the doctor uses the technology for a while but over time tends to abandon it, that is to say to prefer “ordinary administration” so that this technology often ends up in the cellar,

• the literature says that only the doctor with a “specialist vocation” (that is, which for some reason has a previous specialist training) somehow manages to make good diagnoses but all the others cannot avoid having recourse to the specialist for confirmation or verification,

• only the use continuous and regular technology is able to enable the general practitioner to be diagnostically reliable, discontinuous use for obvious reasons does not guarantee the accuracy that would be needed,

• although general doctors can be trained in the use of diagnostic technologies, they will in no way be able to emulate specialists who, unlike the former, are subjected to constant updating, so they will necessarily have to make a limited use of technologies delimiting the scope of their possible use to small pathologies.

Of course, each of these problems is “technically” solvable, since, one thing is to make an agreement with a pharmaceutical company, and one thing is to organize the first level diagnostic technology, in a convention, therefore being public money, to define conditions, guarantees and I also imagine limits and penalties.

The risk of inducing new inequalities and increasing professional responsibilities
Some criticisms of the government’s provision were made in this newspaper, the SMI, for example, declared itself “highly perplexed” ( Qs, November 4 ) and all remarked on the smallness of the allocation.

But beyond these observations, I personally do not believe that all general practitioners will join this initiative, indeed I believe that the minister will have to carefully evaluate the risk of new inequalities.

If it is true that in 10 years 70% of general practitioners will retire, then the average age of the vast majority of family doctors currently fluctuates around 59 years.

Well I do not believe that the doctor at the end of his career or close to retirement, with a normally onerous professional load, intends to complicate his professional life in order to increase his salary a little, accepting to update himself, to increase his work load and to reached his level of responsibility and therefore the occupational risks.

On the other hand, I believe that the question of the use of first-level technology may interest young people more who, however, in the light of the prospect of increasing the ceilings to 2,000 patients, have very little possibility of accessing affiliated medicine. Today there are few young people who enter the system.

Well, if my reasoning makes sense, I fear that if doctors have an inhomogeneous attitude towards diagnostic technologies, as I think, inequalities of access by citizens to primary care could be created, which frankly I would not wish for. Why should a citizen with equal rights be treated differently based on how the doctor’s office is organized? 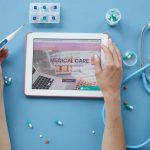 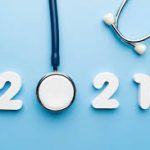