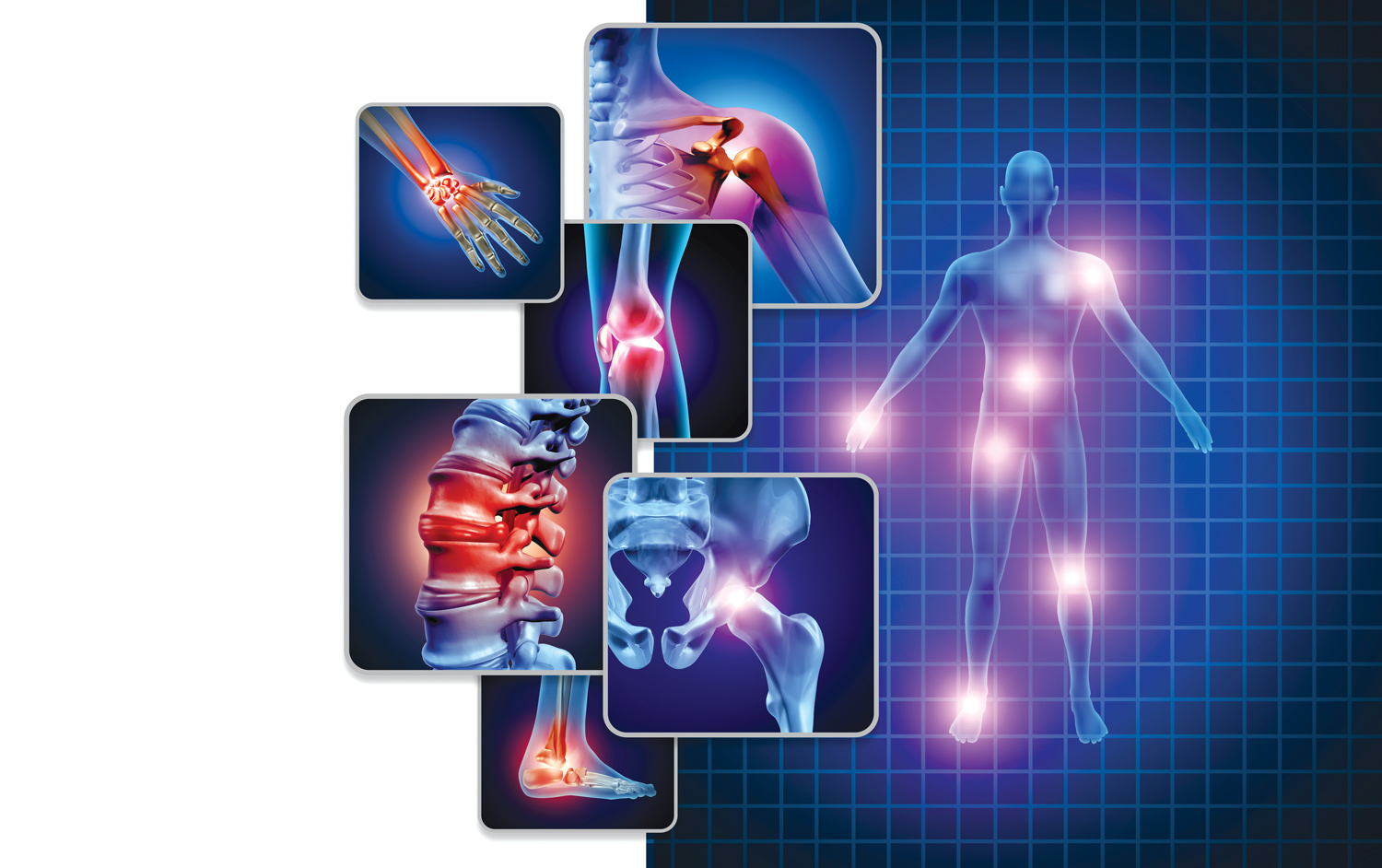 While medical science debates this question, one thing is for sure, they
are not phantoms, write Dr John Quintner and Ms Melanie Galbraith.

Fibromyalgia (pain in the muscles and fibrous tissues) is the name given to a group of symptoms, some of which are commonly found in the general community. This means that fibromyalgia is not a clear-cut medical condition. It falls into the category of a ‘symptom cluster’. 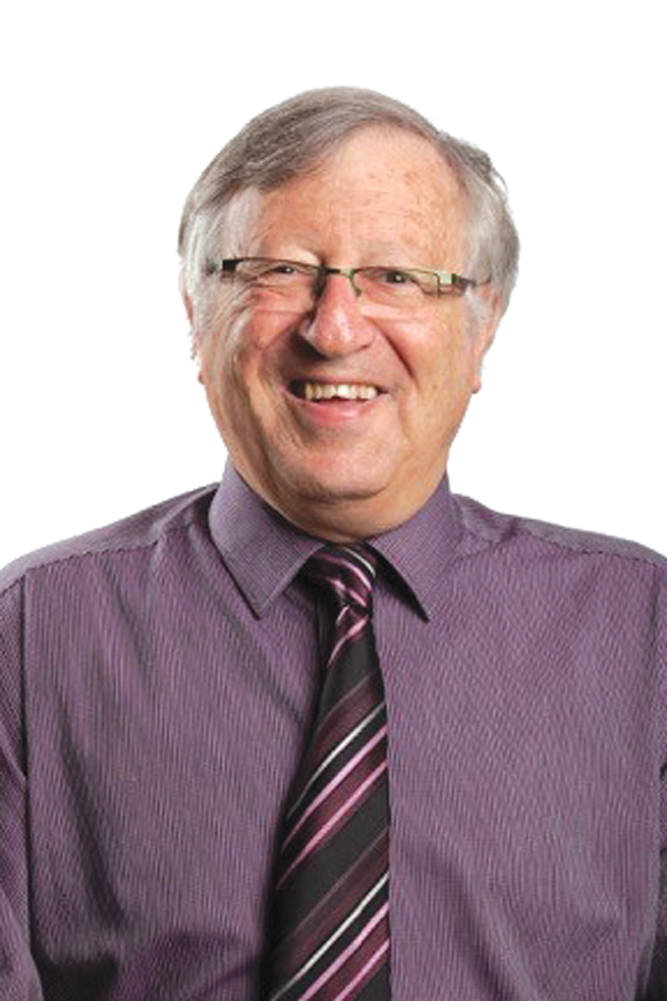 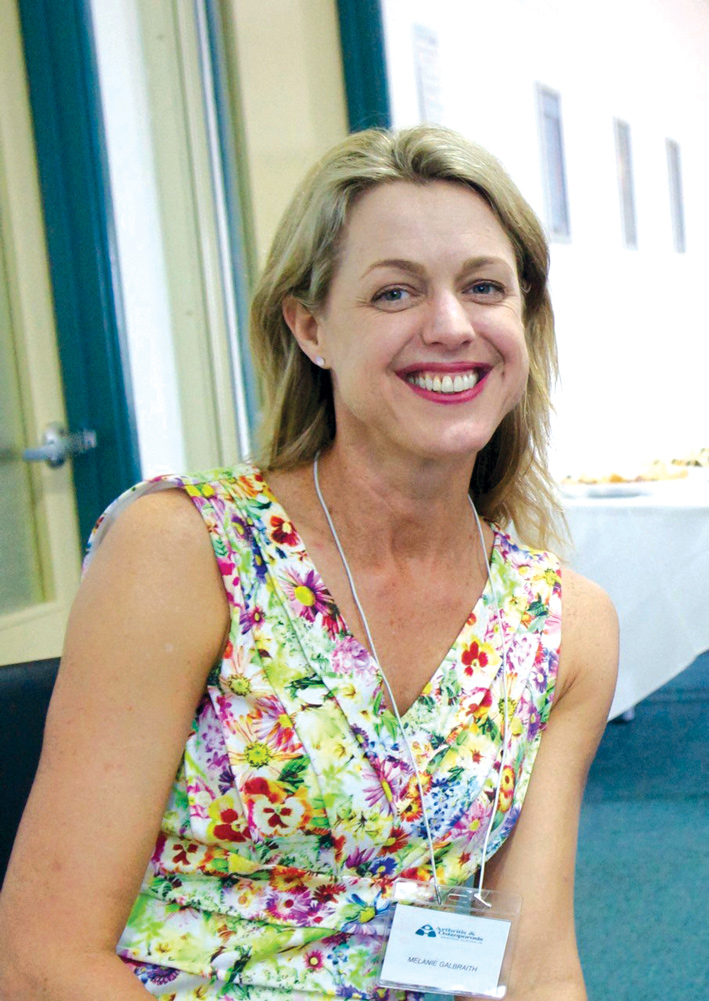 Clusters of stars appear in the night sky where our ancient forebears drew lines around groups of them and gave these constellations various names (e.g. Andromeda, the chained maiden; Aquarius, the water bearer). But we now know that the stars making up a constellation may be light years apart and are not otherwise connected.

Rheumatologists did the same thing when they grouped together a number of symptoms that do not necessarily bear any known causal relationship to one another, and then called the condition ‘fibromyalgia’.

The individual symptoms in the fibromyalgia cluster differ in their severity – from the very mild to the most severe – and result in varying degrees of physical and mental disability that includes widespread pain and tenderness, fatigue, disturbed sleep, low mood, problems with memory and thought processes.

There is a striking similarity between the fibromyalgia symptom cluster and sickness behaviour in animals. Sickness behaviour can be induced in animals by injecting them with substances called cytokines (cell messengers). It is therefore reasonable to assume that there must be biological explanations for the symptoms of fibromyalgia.

The terms ‘central sensitisation of nociception’ and ‘neuroinflammation’ are neurophysiological processes believed to be involved in patients diagnosed with fibromyalgia.

Nociception means, ‘harm detection’. Central sensitisation of nociception implies that nerve cells in the spinal cord have become sensitive through the action of cytokines released from neighbouring cells of the immune system. This means they are then liable to fire off more easily and can generate bursts of impulses that travel up the spinal cord to the brain producing the sensation we call ‘pain’.  These changes in spinal cord nerve cell function have been shown to occur in animal studies.

Cytokines are used to help cells within the nervous system to communicate with each other, and with other cells in the body. Significantly increased serum levels of cytokines (and other important molecules) have been found in fibromyalgia patients compared with healthy controls.

Nerves which usually respond to light touch to the skin can now excite sensitised nerve cells in the spinal cord, resulting in pain (the phenomenon is called ‘allodynia’). When this happens, non-inflamed tissues around an area of tissue damage can also become sensitive and give the same response to various non-damaging stimuli (such as light touch, moderate cold or heat, and vibration).

Central sensitisation of nociception means that the spinal cord nerve circuitry can alter, distort or amplify the many signals it receives, not only from any damaged bodily tissues but also from other normal sources.

Although there are some clinical clues that the central nervous system of a person is sensitised, it is not possible to objectively measure the process. Clues include an increased response (including pain) to a non-tissue damaging stimulus applied to the skin in the area of the pain complaint, the report of pain in response to gentle passive movement of the relevant part of the body, and a painful response to deep pressure applied in the area of pain (tenderness).

There are various degrees of neuroinflammation, some of which are beneficial and others that can be harmful to the nervous system.

When neuroinflammation is unchecked, it can be damaging to nerve cells, as occurs in a wide variety of medical conditions in which abnormalities of nociception (including pain) occur. These include: infections of the central nervous system, major depressive disorder, stroke, traumatic brain injury, spinal cord injury, autoimmune diseases, after major surgical procedures, autism, and in neurological diseases, such as multiple sclerosis and Alzheimer’s disease.

It appears that neuroinflammation can alter nerve pathways in ways that enable them to contribute to the generation, amplification and unpredictable spread of pain. Therefore neuroinflammation may play a decisive role in many chronically painful conditions, even when there is no evidence of tissue damage.

HOW IS IT DETECTED?

Evidence of neuroinflammation can be indirectly visualised by using Positron Emission Tomography (PET)*. Through the use of a radioactive tracer, the protein molecule TSPO, a translocator (moves to another place) has been identified within cells, where it sits on the membranes of mitochondria, which play a major role in the production of cellular energy by serving as “batteries” that power various cell functions.

Additional evidence of neuroinflammation includes objective biochemical abnormalities in the content of cerebrospinal fluid* and increased levels of lactate (which appears to act as a signalling molecule) in the cerebral ventricle.*

According to leading neurobiologist Clifford Woolfe: “The data overall seem to support a major role for central sensitisation in the generation of the symptoms of fibromyalgia”.

It is therefore disappointing that the recent classification criteria for fibromyalgia (using the Widespread Pain Index & the Symptoms Severity Scale) do not include any physical examination findings that could alert a clinician to the possibility of central sensitisation.

A recent PET scanning study by Albrecht et al. (2019) provided the first in vivo (in living people) evidence supporting a possible role for neuroinflammation in the pathophysiology of fibromyalgia. However, they did not screen the 31 subjects for clinical evidence of central sensitisation. The investigators simply assumed it would be present in all subjects.

To properly study this relationship, all subjects with fibromyalgia should have one or more clinical features attributable to central sensitisation of nociception.

WHERE TO FROM HERE?

The breakthrough in imaging techniques is likely to improve greatly our understanding of many chronically painful conditions and may eventually lead to therapies targeted at ‘calming down’ the activated glial cells thought responsible for neuroinflammation.

Neuroinflammation has been implicated in the pathophysiology of many chronic pain states, including fibromyalgia. The common belief that these conditions are caused by predisposing personality factors is now unsupportable.

Nevertheless, psychological and social factors are important in determining how a patient presents to his or her health professionals, family members and others in the wider community.

*Note: The various investigations mentioned in this article are not as yet available through our health system. The reason they are mentioned is to provide credible scientific supporting evidence of an underlying biological process in those who have been diagnosed as suffering from fibromyalgia.

Source : Fibromyalgia and neuroinflammation: shall the twain ever meet? – Medical Forum (mforum.com.au) 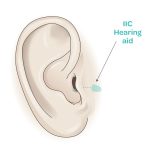